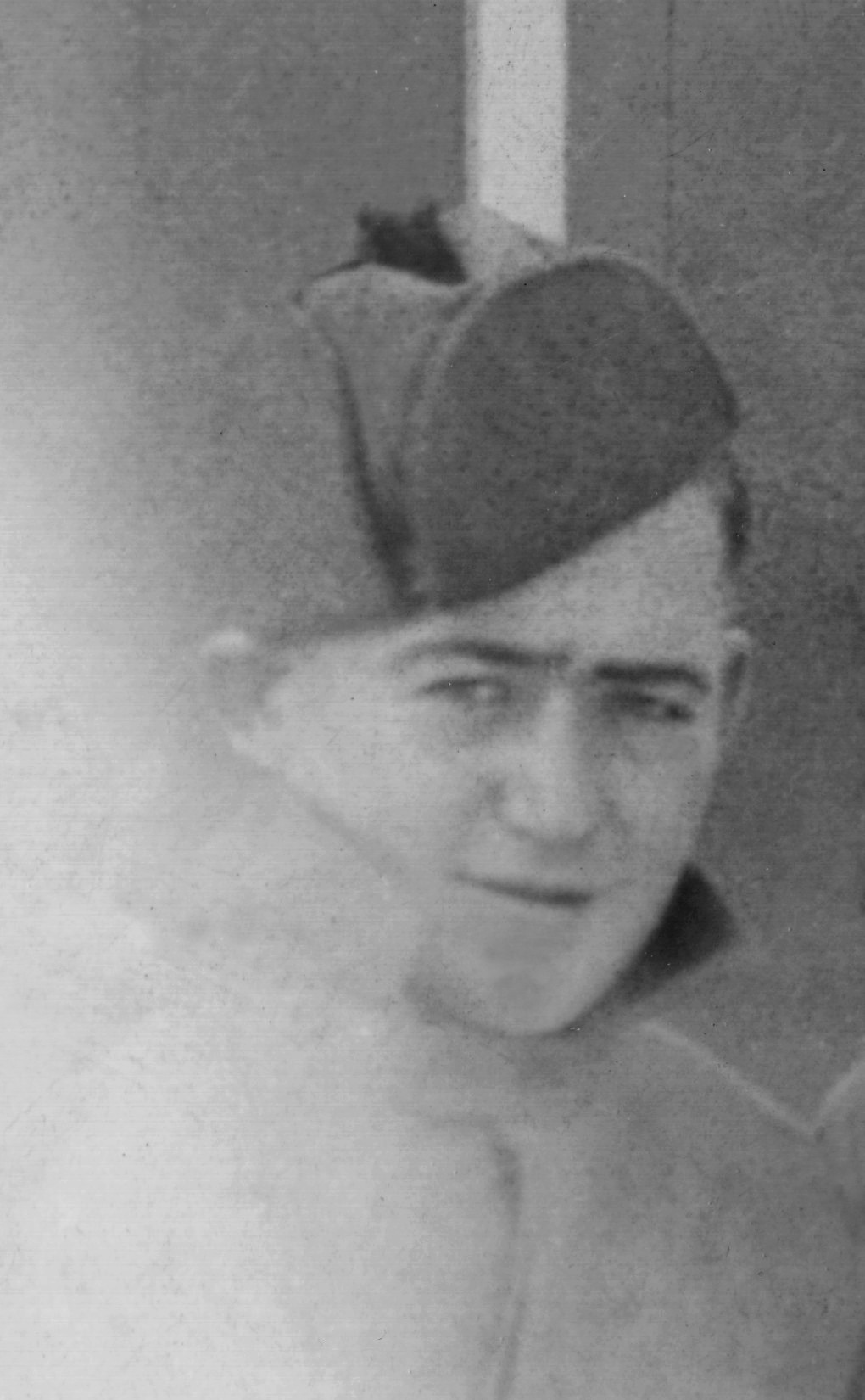 Arnold Allister MacLean was born and raised in Sydney Mines, NS, and grew up on Burchell Street. He was one of seven children born to John Thomas and Mary Catherine (MacKeigan) MacLean.

In early 1944, Arnold went to Winnipeg and enlisted in the airborne. He initially didn’t tell his parents of his plans to be a paratrooper for fear they would worry for his safety. At some point later he ended up in the Royal Winnipeg Rifles. It is not clear why he changed regiments. Further research is required.

On February 21, 1945, while serving with the Royal Winnipeg Rifles in Germany, Arnold was severely wounded in action. He received shrapnel wounds to his face, legs and one arm. At the time, the battalion was involved in heavy fighting to clear the Moyland Wood as a part of Operation Veritable, during the Rhineland Campaign. After some initial improvements in his condition, Arnold died seven days later, on February 28, 1945, as a result of his wounds.

Arnold MacLean is buried in Groesbeek Canadian War Cemetery in the Netherlands. His rank at the time of his death was rifleman.

Arnold’s two older brothers, Charles and Melvin, were also in the Canadian Army in Europe. Both men served in the Cape Breton Highlanders.

For additional information on Arnold MacLean, refer to the following online source:

I would like to thank Lorna MacLean, Arnold MacLean's neice, for allowing me to copy the photos and documents contained in this collection and that belonged to her family. I visited her home in Sydney Mines in 2015. Lorna also shared photos and information on her father, Melvin MacLean, who served in the Cape Breton Highlanders in World War 2.